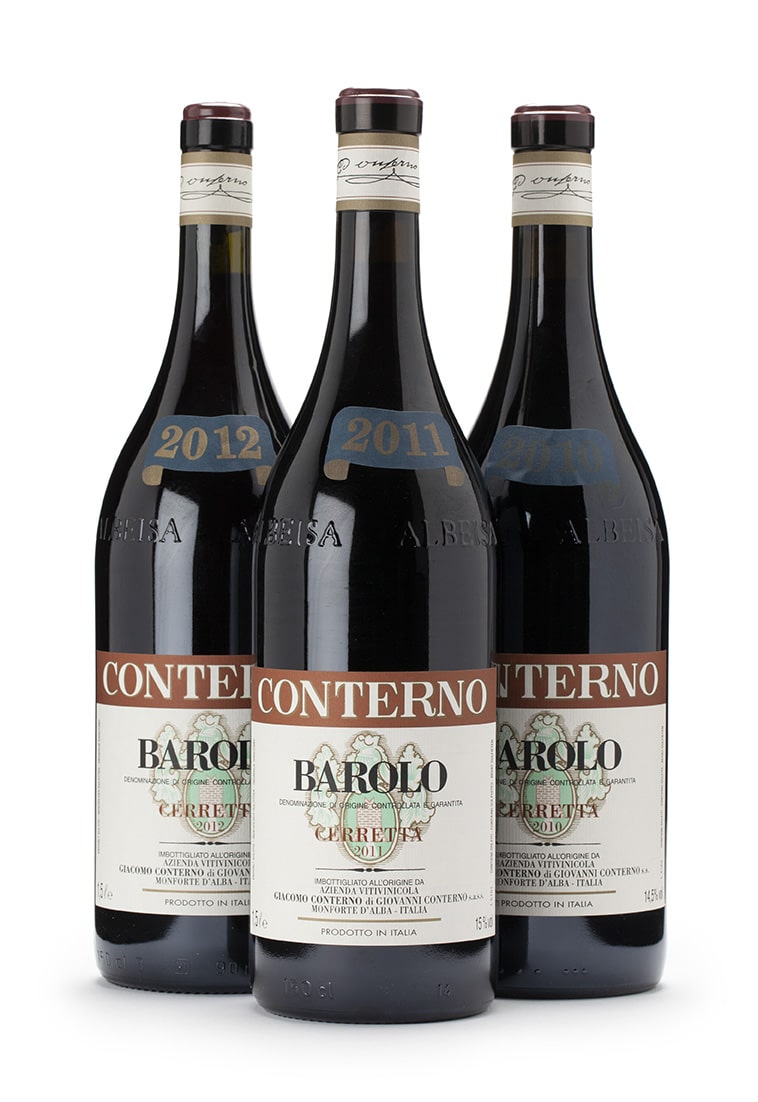 Giacomo Conterno is an Italian wine producer from the Piemonte region in the district of Langhe. From a winery located in Monforte d’Alba, the Barolo and Barbera wines are made by traditionalist methods and are widely considered among the finest produced in the Barolo zone.

It is always a privilege to taste a Romanée Saint Vivant. It is a rare emotion born from being close to a masterpiece of nature and man. It has a sumptuous, imposing appearance and is a bright ruby colour. The bouquet has a radiant richness passing from black cherries to raspberry jelly and blackberry cordial with violets. With age it develops notes of undergrowth and leather. This immense wine has expressive intensity and depth. It is smooth but not flabby, silky but structured, dense but elegant. Everything mingles and links together to create sublime complexity. 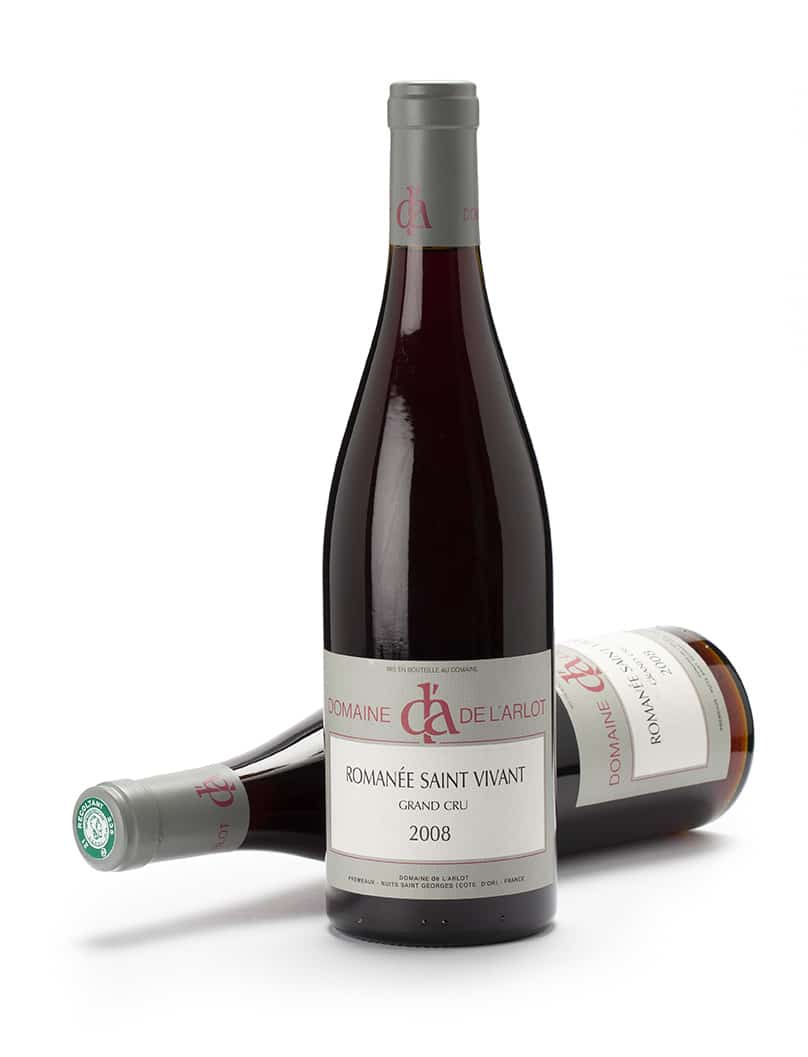 The year 2006 was remarkable for Soldera. Due to vandalism in 2012, they were unable to bring practically any wine on the market for several years. The 2006 vintage had just been bottled under the name Brunello di Montalcino and had already been secured, but after the vandalism they left the Brunello consortium. But apparently, there was still one barrel of the 2006 vintage intact. They released this wine, but since they were no longer a member of the Brunello consortium, it was released as IGT Toscana. But it is, of course, the same Brunello di Montalcino. This 2006 IGT Toscana label is a very limited edition on the market and is therefore very rare.